Grace Tang, PINC’s Head of Business Development, was the one presenting for PINC at the event. It was Grace’s first time sharing about PINC in front of such a large audience. In this article, Grace would like to share a few things that she had learnt during the experience.

According to Grace, this is not her first time presenting in front of a large audience, but this experience was different than the opportunities she had before. As the duration of each seminar was relatively short, sharing about PINC in a concise manner was quite challenging. Grace found it hard to rush through the presentation slides that she realised was rather lengthy. As PINC’s concept was relatively new, there were so many details to include in the presentation deck and it was quite tough to get the message across while being pressed for time.

When asked about her feelings before, during and after the presentation, Grace admitted that she felt a little bit unprepared before presenting because she was not aware of the presentation format. However, she felt comfortable interacting with the audience during the event and especially happy when she saw that they understood what she was trying to explain.

Overall, Grace had a great time presenting for PINC during the event and she would definitely do it again in future. She has a few tips to share about preparing for presentations in general: “Firstly, know the format of the presentation so that you’ll feel prepared and you’ll know what to expect. Secondly, observe the crowd and understand your audience so that you can get the message across in the most effective and efficient manner!” 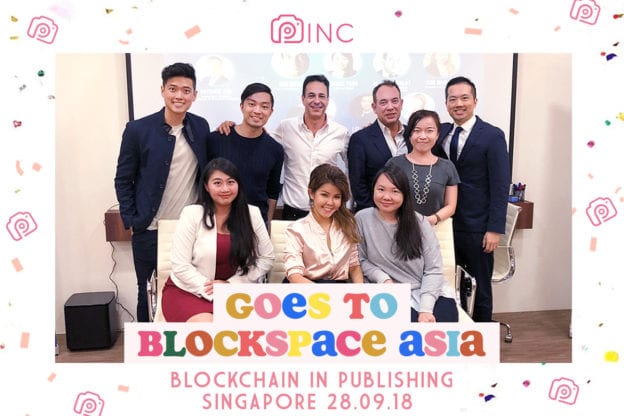 For the benefit of those that are not familiar with BlockSpace Asia, they’re a team of professionals that organises events targeted to all avid fans… 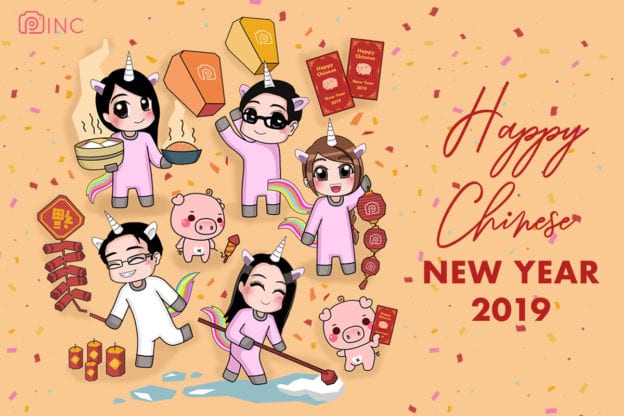 Time stops for no one, a blink of an eye and here at PINC we’re celebrating our first Chinese New Year. 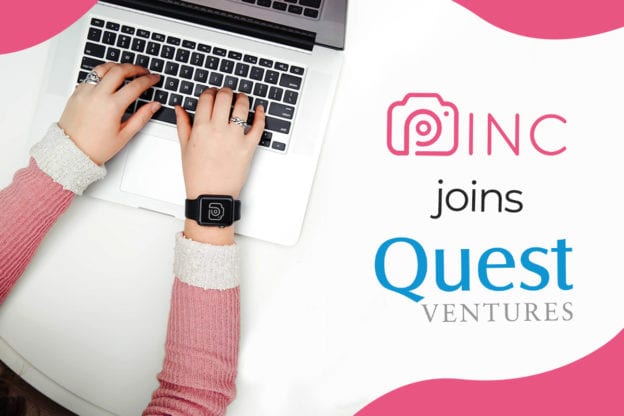 I’m trying to do the up-close and personal thing, make this blog a little more me to you; I will be forcing the rest to… 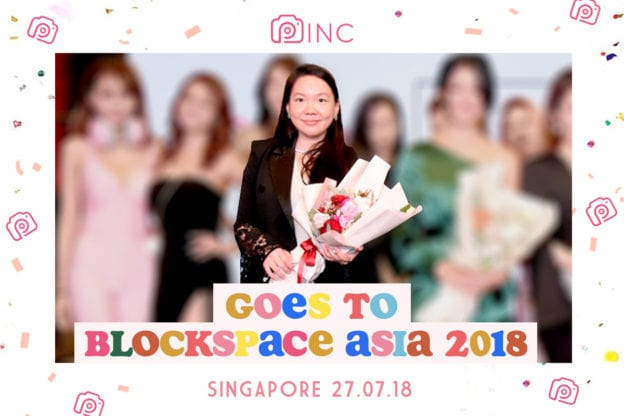 Last July 27, PINC organised the first ever BlockSpace Asia 2018, which features Asia’s premier start-ups and SMEs that are driven by blockchain, artificial intelligence,… 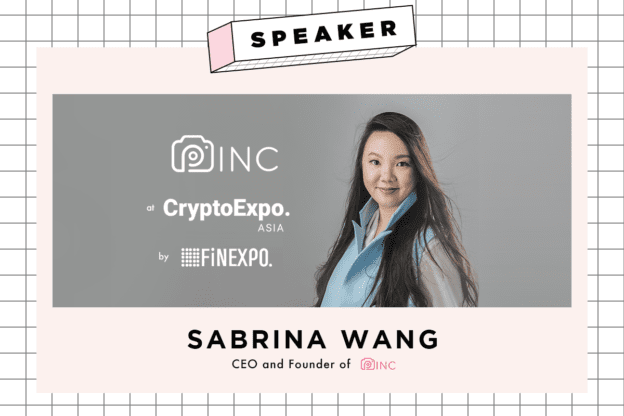 Innovative lifestyle social platform PINC will be among the featured companies in this year’s major blockchain and cryptocurrency event in Asia, Crypto Expo Asia 2019.…